Shakespeare's King Lear is a tragedy depicting the gradual descent into madness of the title character after he disposes of his kingdom giving bequests to two of his three daughters based on their flattery of him. His decision brings tragic consequences for all.

Shakespeare's classic tragedy set in a pub -"THE KING LEAR" .

Instead of a King - Mr. Lear, the landlord!

When he announces his retirement and the division of the pub between his daughters Mr Lear imitates his famous namesake and demands to know which of them loves him the most. So begins a playful, accessible interpretation of this classic tragedy. Set not in Stratford Upon Avon but in a pub!

The company has developed a reputation for creating a clown's eyes view of epic tales, classic texts as well as devising contemporary material. Based in Derbyshire we perform all over Britain from village halls via outdoor festivals to large-scale theatres. 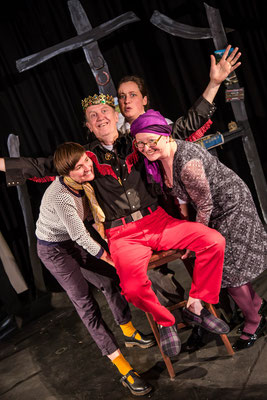 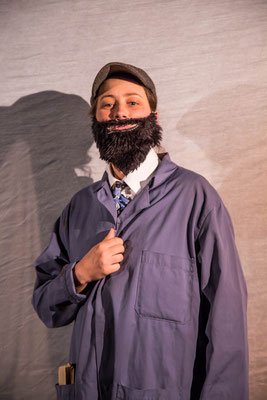 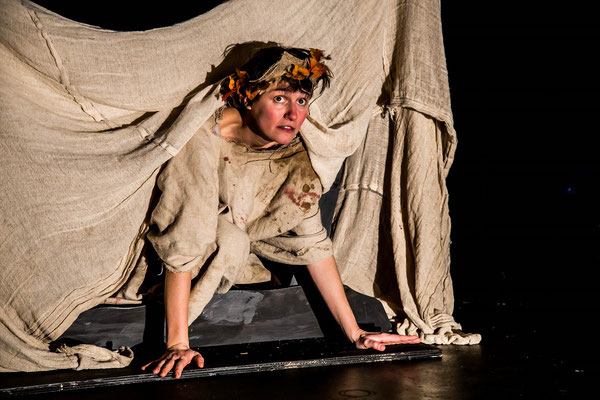 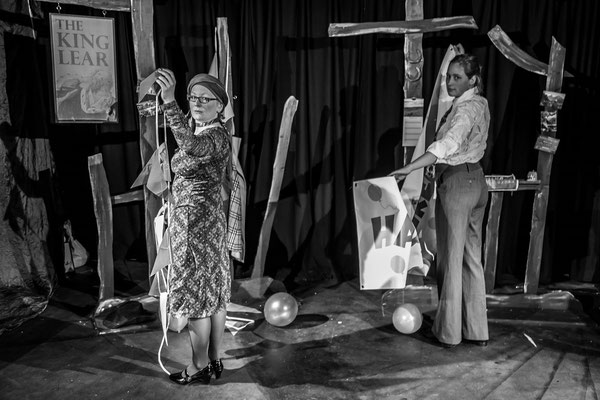 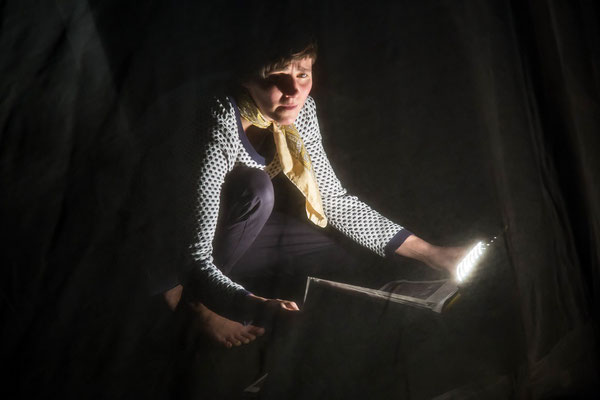 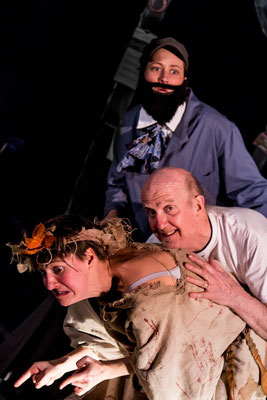 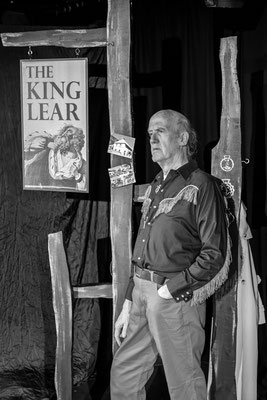 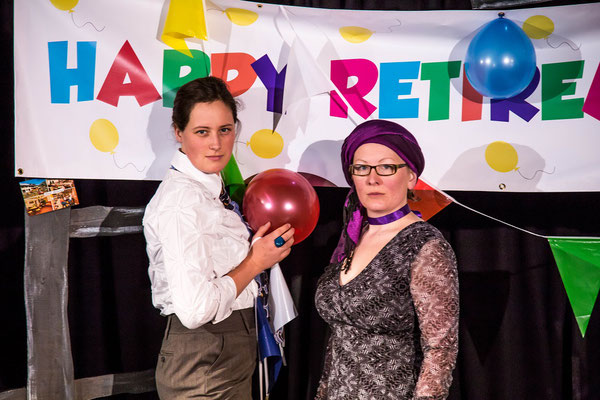 Interested to take a Workshop with the Director of King Lear?

at the City Lit drama Festival on the evening of the 15th.